I spent the holiday period (December and January) perusing everyone’s ‘best of 2019’ lists (especially in the Guardian, the New York Times and the NZ Listener) and reading the novels that ‘crossed over’ many of these lists.  In all, I read 13 novels in this period. My favourites, by far, were all by American writers and two of them were shortlisted for the National Book Award: 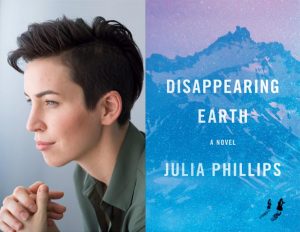 ‘Disappearing Earth’ by Julia Phillips – although written as a thriller and almost a who-done-it, this engrossing novel (set on the Kamchatka Peninsula in Russia) moves between a set of diverse characters all connected in some way to the disappearance in Chapter One of two young sisters.  Through the narrative, we learn of these people’s lives, their connections to each other and to the rugged landscape that they populate.

‘The Other Americans’ by Laila Lalami – this is another novel that is written as a thriller and almost as a who-done-it.  But this one (which I have highly recommended to many of my friends) is set firmly in Trump’s America and amongst immigrants (both legal and undocumented) populating a suburb in California.  As each of the main characters (including Driss Guerraoul, a political refugee from Morocco and victim of a hit-and-run at the beginning of the novel) speak, we learn more and more of their secrets that give us a collective picture of life in today’s America, especially amongst immigrants.

‘The Water Dancer’ by Ta Nihisi Coates – this very engrossing novel makes yet another important contribution to the growing canon of fiction around the African-American experience in the Deep South prior to the Civil War; in this case, the slave plantations of Virginia.  Almost magical-realism in its approach, it depicts young Hiram Walker using a magical gift that he has inherited to help himself and others escape from the plantations to supposed safety in the North, but with a range of outcomes. This superbly told novel beautifully complements another of my favourites from previous years, Colson Whitehead’s ‘The Underground Railway’.

Other books I read were:

I’m now engrossed in ‘American Dirt’ (by Jeanine Cummins) about a young Mexican woman and her 8-year-old son on the run from a murderous cartel in contemporary times.  But I suspect it’s going to segue on to plight of migrants in Trump’s America as they try to transcend ‘the wall’.

I have had the pleasure of watching a wide range of movies over the summer break, most at the cinema but some on Netflix.  I note with interest that many of them are now up for Oscars this week. My favourites (in no particular order) have been: 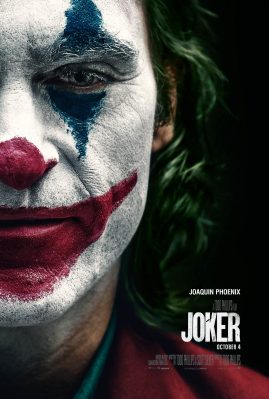 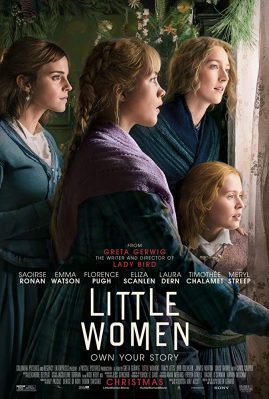