It seems like a long time since I reported on books that I have read / movies and plays I have seen recently, so the following is a report on the reading and viewing that I did over Levels 4, 3 and 2.

Viewing?  Almost nothing – no plays (apart from some excellent productions on line, including an outstanding version of Chekhov’s The Seagull set firmly in lock-down New Zealand by the Auckland Theatre Company over four weeks) and no movies (except on Netflix, TV On Demand, Lightbox and Amazon Prime).

Incidentally, finally caught up with all 25 episodes of Killing Eve – had me gasping all the way through and I can’t believe why I hadn’t watched it before. 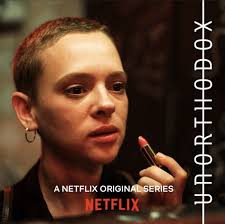 On a more serious note, was really moved by Unorthodox, a 4-parter about a young woman leaving an ultra-orthodox religious background.

Set between New York and Berlin; two of my favourite cities.

I liked Normal People but wondered if I was the wrong demographic for it.

Reading?  Made up for the lack of viewing.

My readings have included:

The Old Drift by Namwali Serpeli.  A huge family saga with a hint of magical realism; set in Zambia (a country I knew nothing about) between 1904 and 2024.

The New York Times called it ‘a masterpiece’ – I think I’d have to agree.

The Shadow King by Maaza Mengiste.  Another epic novel set in Africa.  This time, set in Ethiopia as Mussolini invades in 1935 but told from a woman-soldier’s perspective.  Fascinating – beautifully written – but didn’t engage me quite as much as The Old Drift.

Actress by Anne Enright.  This was a total change from the above two novels.

This is the story of an Irish theatre legend as told by her daughter who is trying to understand her mother’s dark secrets from the 1940s to the 1970s.

Reasonably gentle, but pulls powerful punches from time to time.

A Thousand Moons by Sebastian Barry.  This is a sequel to Days Without End and tells the very disturbing tale of unrequited love, racism and murder involving a native American girl living on a farm with two deserters from the American Civil War.  Very moving.

Apeirogon by Colum McCann.  Another novel that I would classify as a masterpiece.  A look at the Israeli-Palestinian conflict but with a very positive approach.  Two friends from either side of the conflict (who have both had children innocently killed by ‘the other side’) decide that there has to be a way through the madness of their world.  They set out to find it.  I couldn’t put this book down.

Here We Are by Graham Swift.  Easy to read and highly evocative of 1950s England, the vaudeville scene in Brighton in particular.  The second half pulls a few punches, but up till then I wondered why.  Maybe I missed something – critics have raved.  The Guardian described it as “breath-taking story-telling” – I wouldn’t. 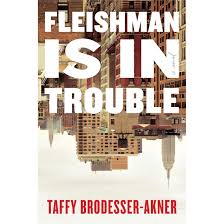 Fleishman Is In Trouble by Taffy Brodesser-Akner.  I’ve been meaning to read this novel – set in contemporary New York – for a year because of its excellent reviews.  I’m so pleased that I have found time to do so.  A very clever book in terms of narrative style and perspective, but ultimately such a powerful portrayal of a broken marriage.  I highly recommend this book.

The Mirror and the Light by Hilary Mantell.  This, the third volume of Mantell’s Thomas Cromwell trilogy, is a huge book and I’ve needed extended lock-down time to get through it.  Even so, I’ve still got 25% to go, but Mantell herself says that the book should be read ‘in parts’.

Beginning with the execution of Anne Boleyn and ending with Cromwell’s own death (only four years later), one is aware that one is reading something ‘very important’.  I have to admit though, that at times I feel that I’ve been reading a history tome (not difficult to read but more factual than emotional), and at other times I’ve been over-awed by the extraordinary sense of Tudor time and place that comes from Mantell’s pages.

Overall, probably more enjoyable for me that Wolf Hall and Bring Up the Bodies, but I didn’t love them like the rest of the world did. 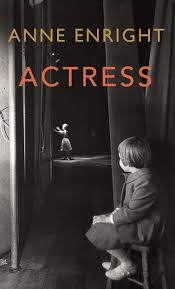 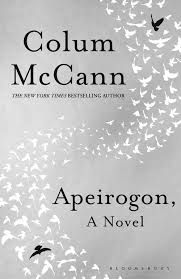 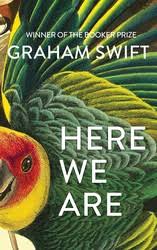 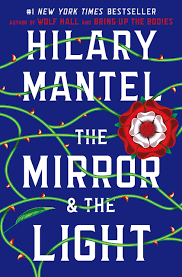 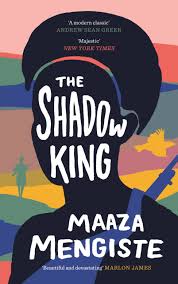